There are people who watch football.
There are others who go fishing.
These people go out to watch airplanes.

Admiration for aviation has been around ever since the first flying machines took to the air.

While many kids of the second half of the 20th century remember a weekend ritual of being taken by their parents to the neighborhood of an airport to watch air planes, today plane spotting is a common phenomenon, composed of numerous wheres, whys, whens, whats and hows.

Some airports have observation areas, elevated decks, spaces for people to watch planes, that allow aviation enthusiasts to get close enough to be able to see the pilots in the cockpit, hear the roar of the jet engines. “A-spot” is an exploration of places where daily life and aviation meet, where the intentional adoration revives in its rituals and where first-time love affairs with the aircraft strike. People come to spots to take pictures, take notes of registration numbers of planes, others combine the thrill of aviation view and sound with sports activities, meals or drinks, education of children, romance or even therapy. Inevitably, people come here to say goodbye to their relatives and close ones and to watch their air planes take off, while others contemplate airliners land and take-off in attempt to overcome homesickness.

For a true aviation geek, coming to a spotting area can be but a small part of his or her pilgrimage to the next place of adventure, outside a different airport, abroad or even on a different continent. 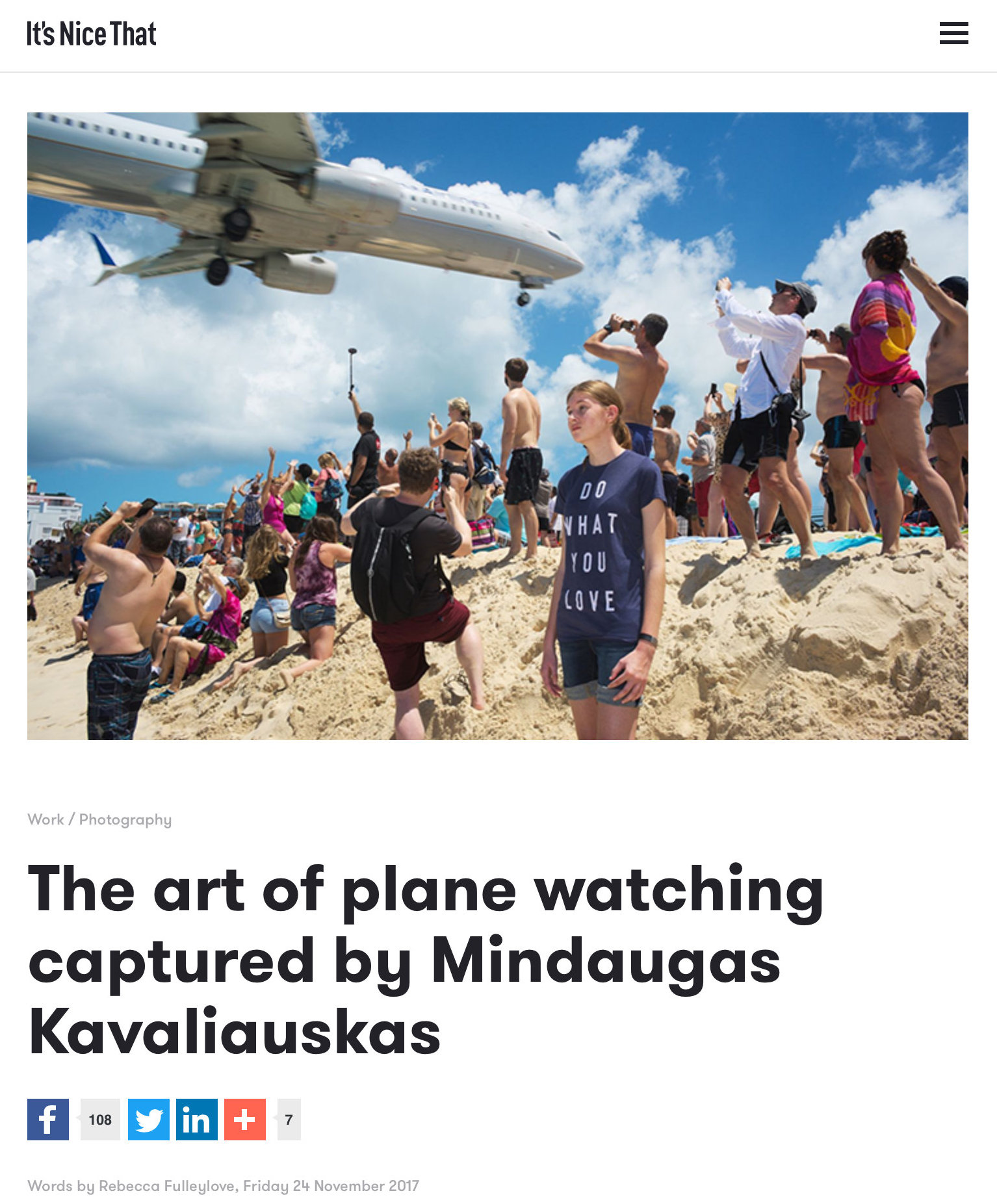 It’s Nice That publishing an article about “A-SPOT” 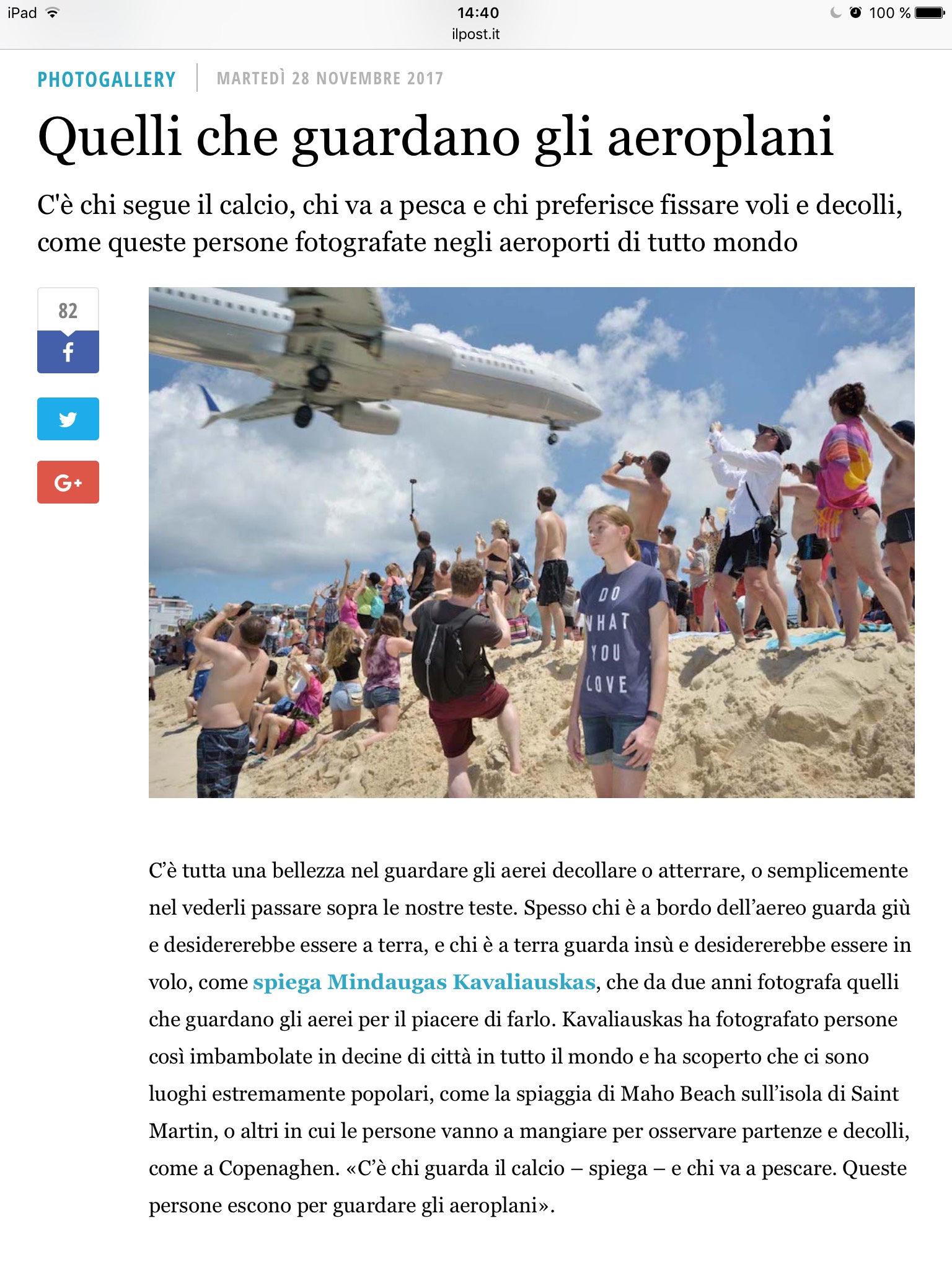 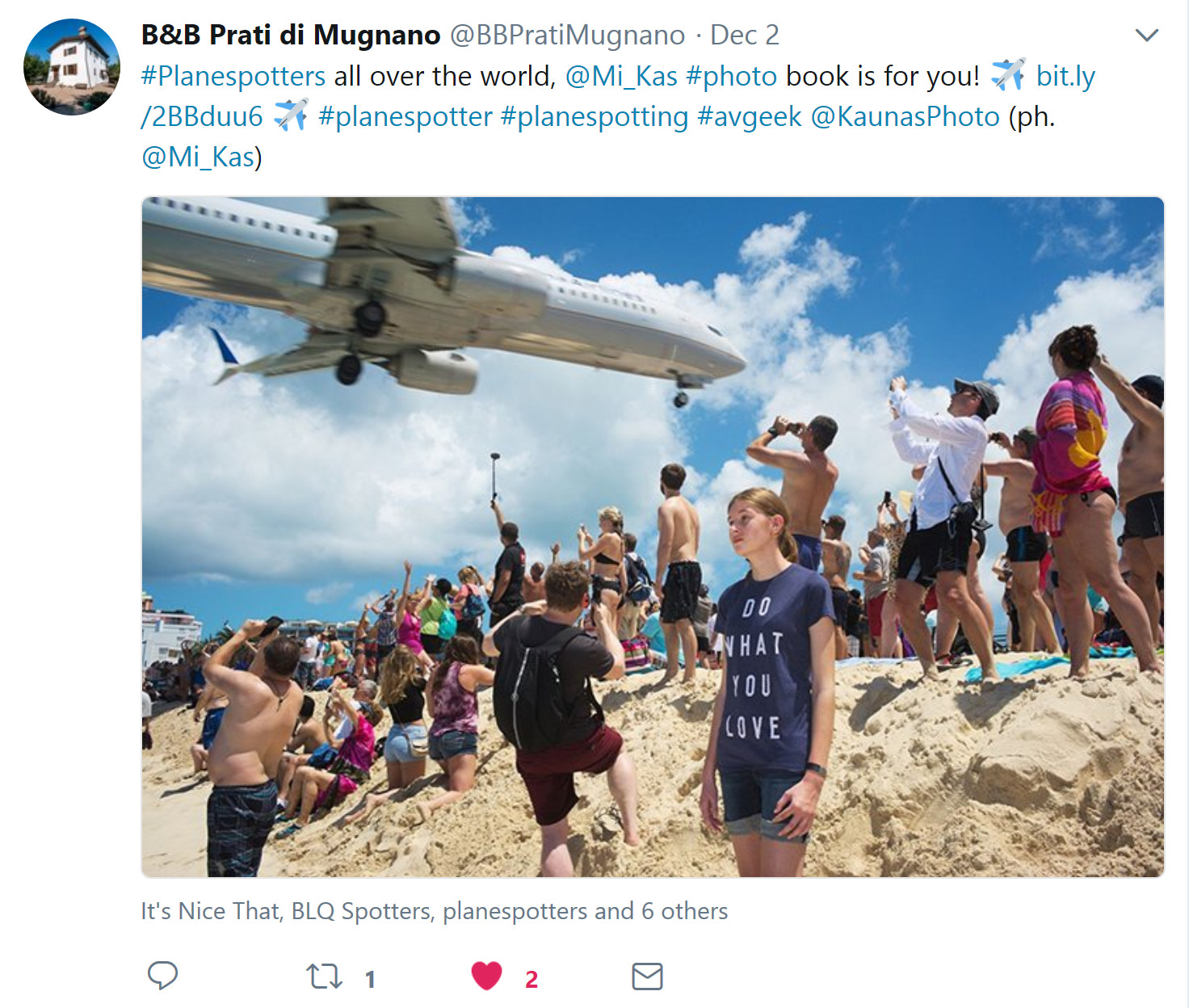 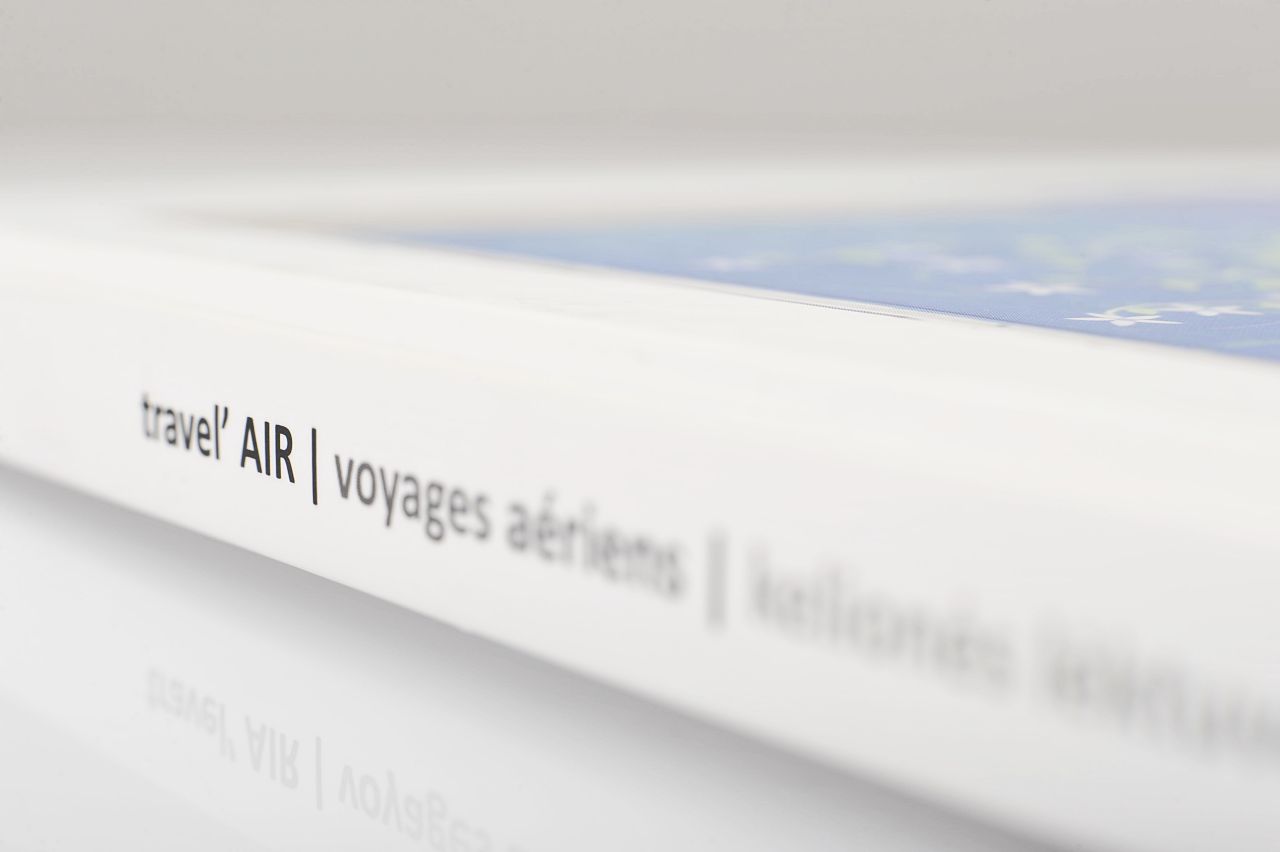 Get a copy of travel’ AIR book
and support the completion of A-spot !